News, it pleases me to say, is everywhere and all the time. I am not sure why. Maybe it has something to do with the fact that almost everything is now online. The newspaper is a quaint thing, gone are the days when people picked it up and read it in the morning paper. Nowadays, they just look at the headlines and go off to work, or sit in front of their computer for a couple of hours while the world spins around them. 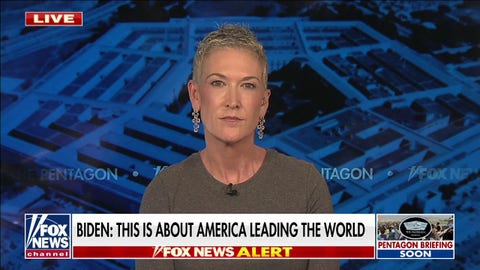 There is a lot of debate about what makes news. Is it the breaking news, the traffic accidents, the natural disasters, or the latest political drama? Personally, I think it is the personal impact news has on society. News can be exciting, shocking, confusing, even thrilling. It is how the world uses the information it is given, especially the local news that makes the difference.

A good example is the recent story about a man bites the dog. The news report mentioned how it could have been a case of animal cruelty, but it also said that the dog’s owner said it was just playing with the dog. The news story made an impression on the public, because they saw a man that liked to play with dogs, but also said the dog bit him only once. We see the news value of the news story, but also the human interest value. It made the reader wonder if the owner realized his dog bit him, and if he would have treated the dog better had he known his dog bit him a lot more.